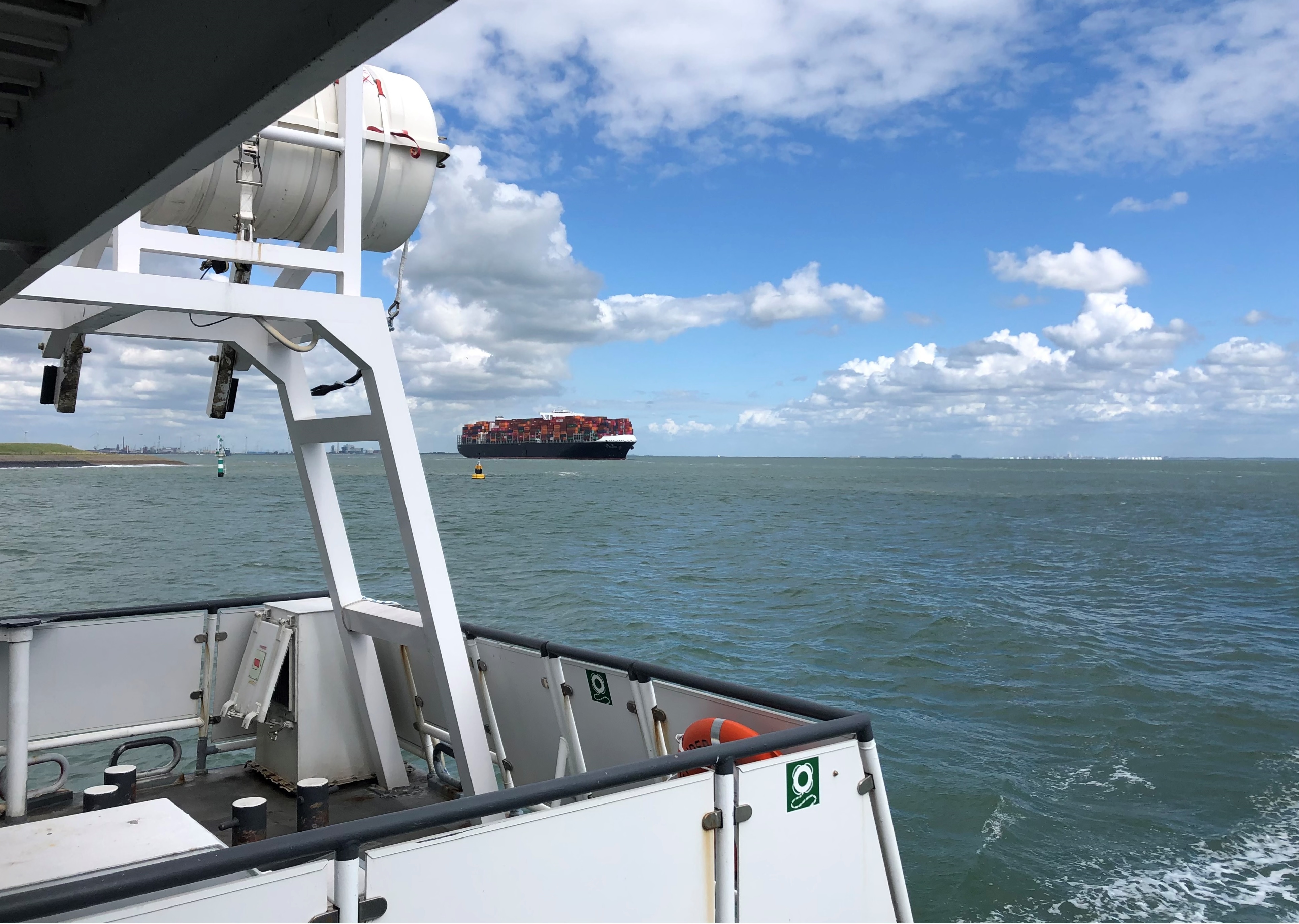 Back to news index

Orange Belgium and KPN will investigate how 5G technology can accelerate the further digitalization of one of Europe's most important waterways. To this end, it submitted a grant application to the European Commission. Today, Petra De Sutter, Belgian Deputy Prime Minister and Minister of Civil Service, Public Enterprises, Telecommunications and Post, presented the projects that were held back by Europe. And the "5G Estuary" - the Belgium-Netherlands waterway corridor study by Orange Belgium and KPN, is one of them.

The Westerschelde is of great importance to the economies of Belgium and the Netherlands and is one of the busiest waterways in the world with shipping traffic to the seaports of Antwerp, Bruges, Ghent, Terneuzen and Vlissingen, accounting for more than 150,000 ships per year. In this border region, public and private organizations from both the Netherlands and Belgium frequently interact. Orange Belgium and KPN, together with Port of Antwerp - Bruges and North Sea Ports, will therefore investigate how 5G technology can be deployed on the water, along the banks and in the ports and terminals on both sides of the border. So that it becomes clear what is needed to make the Westerschelde the world's smartest, digitized waterway.

The study by Orange Belgium and KPN aims to define a low-altitude cross-border digital corridor for mobility applications and aviation that will make key nodes in the global supply chain, namely ports and hinterland waterways, more efficient, secure and sustainable. The high speed and ultra short response times (low latency) of the 5G networks will ensure secure and highly reliable connectivity.

Think, for example, of real-time data exchange to and from vehicles and vessels, ports, and the remote control and support of trucks and boats, for example. But the deployment of autonomous robots, augmented reality, sensors and drone inspections are also among the possibilities. These applications will not only make the logistics chain more efficient, they will also contribute to better security of critical infrastructure and the environment.

With the support of Connecting Europe Facility

The research of Orange Belgium and KPN is supported by the Port of Antwerp-Bruges, North Sea Port, Seafar, Agency for Maritime Services and Coast, De Vlaamse Waterweg, the FOD Economie, Ministry EZK, Ministry I&W, Province of Zeeland and carried out with subsidy from the European Commission under the banner of Connecting Europe Facility (CEF). The research will take over six months and the results are expected to be published in mid-2023. Parties with interesting visions on digitalization on and around waterways or with applications depending on the availability of high-quality connectivity on water and/or low aviation are invited to contact Michaël Peeters, Director Innovation and Business Development of Orange Belgium.