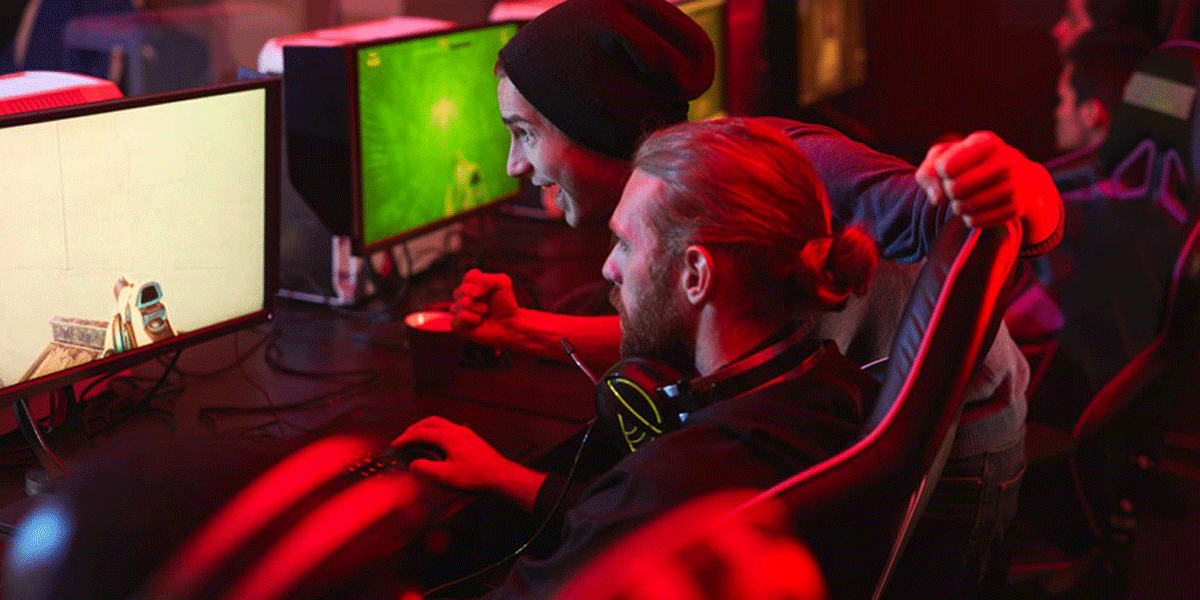 Orange Belgium believes strongly in the future of esports. It is underlining this belief by extending its sponsorship of the team Sector One and its support for the Gameforce Masters – one of the main esports competitions in the Benelux, with a prize pool of 30,000 euros – taking place this weekend in Mechelen.

On 2nd August 2019, Orange Belgium noticed a sudden 55% surge in traffic on its networks. The reason: it was the day the last season of the game Fortnite started. And we also noticed a big peak a few days later when … a patch for the game was released.

This shows the huge impact of gaming and esport on our market.  The esport phenomenon just keeps growing, as the sector gets more and more professional, and as its economic value increases. With an audience – people watching the games live or on replay – of an estimated 380 million in 2018, the global esports market is expected to generate as much as 2.3 billion euros in 2019.

A booming market in Belgium

In Belgium, a Digital Sports survey shows that as much as 48% of the population plays video games, with 24% willing to pay for it. Where “classical” gamers mostly play on their smartphones (70%), PC (68%) or tablet (51%), the esporter mostly opts for the PC (95%), the online platform Steam (92%) or a specific gaming PC (90%). When it comes to consoles, the PlayStation 4 is still the favorite amongst all gamers and esporters.

The difference also shows, obviously, in the time spent gaming, with 56% of gamers playing for more than 5 hours during weekdays and 43% playing more than 10 hours on weekends.

Sponsorship of Belgian esport elite and a gaming platform

The above data reinforces Orange Belgium’s strong belief in the potential of esports in Belgium, and it has therefore decided to extend its sponsorship of the team Sector One. The team, which specializes in the games League of Legends, Counter-Strike: Global Offensive and Hearthstone, has grown to become one the leaders in the Benelux area and a solid challenger on the European scene.

Orange Belgium has also extended its support of Gameforce Masters, Belgium’s main esport event and one of the biggest in the Benelux, with a prize pool of 30,000 euros. The competition, which attracts the region’s top teams and thousands of esport fans, will take place on the 5th and 6th of October during the Gameforce convention at the Nekkerhal in Mechelen. More than 15,000 people are expected to attend.

This is the second year in a row that Orange Belgium has chosen to invest in the esport sector, already convinced by the potential of the market and the innovation it triggers across the IT and telco sectors.

What’s more, Orange Belgium has developed and recently launched its own gaming platform, Arena, where players can fight their way to the top of multiple tournaments, measure themselves against other gaming fanatics and earn rewards.